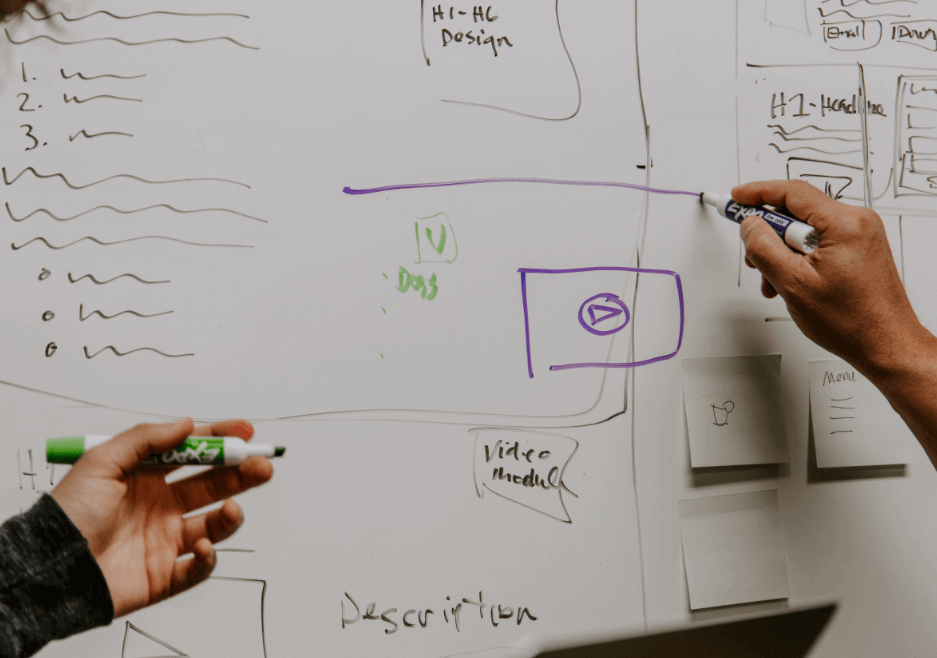 AMP appears to have a larger impact than originally thought. Here is how it looks to impact organic and paid campaigns

Early 2016 Google announced that mobile pages that featured certain technologies, like AMP, would get preferential organic search positions in their mobile index results. – article here: Wired – Fast Loading Tech– Google announced later in 2016 that the mobile-first update would roll out in the first quarter of 2017. The short version is that Google is deleting their original, ‘desktop’ index and only using their newer, mobile index. The mobile index is the only index that will be used to index BOTH mobile and desktop results. What your site warrants to rank on mobile it will rank for both.– The target was Q1 of 2017 but announced a delay and that it will be rolled out throughout 2017 – article here: mobile-first delay article.

On May 23rd Google announced that they will AMP their results and charge 50-60% of the CPC for Advertisers using AMP landing pages in their AdWords campaign.

In order to accommodate the mass need for business owners and advertisers to build AMP websites and landing pages we recently launched the beta version of our AMP page builder.